The TARGET VIDEO T-Shirt sale is over.  Only XL & L are left in inventory.  Buy one today!
Posted by Target Video at 3:53 PM No comments:

The iconic Target Video T-shirt is on SALE now while supplies last! These are Hanes Beefy T's as were the classic original Target Video shirts in the 80's.  Price includes shipping in the US.  International orders pay additional cost of shipping.  XL, L and limited M only (sorry, no S.) Get them while they last! See images on right and click away! 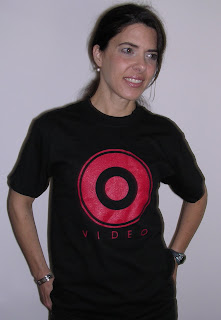 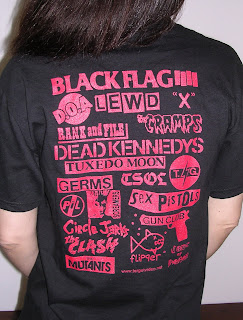 Posted by Target Video at 11:34 AM No comments: 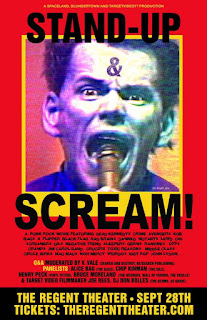 "Stand Up and Scream!"

Punk history will expand at the Wednesday screening of "Stand Up and Scream!" with a full panel Q&A with Target Video founder Joe Rees and a host of friends.  The panel will be moderated by Vale of "Search & Destroy"/ReSearch Pubs.  Chip Kinman (The Dils), Alice Bag (The Bags), Bruce Moreland (The Weirdos/Wall of Voodoo), Henry Peck (Vinyl Fetish) and DJ Don Bolles (The Germs) will surly have a lot to say including many stories from the past, no doubt.  Don't miss this chance to listen to this group tell their stories of old school punk rock and how it was to live, work and be creative as part of the early California punk and post-punk scene.  Buy tickets here: "Stand Up and Scream" Tickets Getting this group together is punk history itself!
Posted by Target Video at 11:49 AM No comments:

COMING TO THE REGENT THEATER DTLA 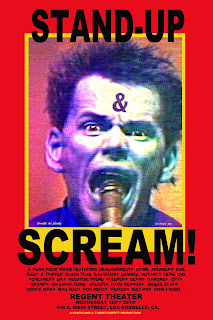 September 28, 2016 7pm Target Video screens "STAND UP AND SCREAM" at The Regent theater in downtown Los Angeles (448 S. Main St.)  Q&A to follow with Joe Rees and special guests. Tickets available at Ticketfly. Be There!!!
Posted by Target Video at 3:26 PM No comments: 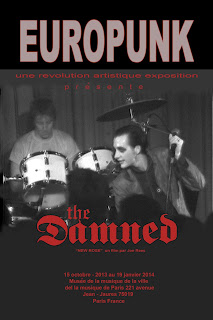 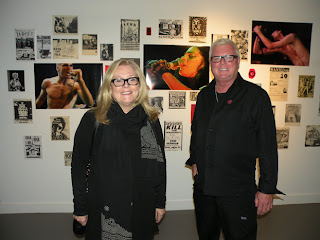 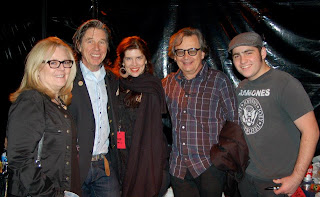 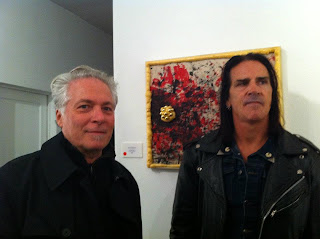 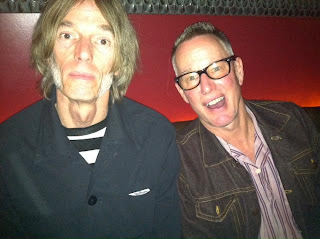 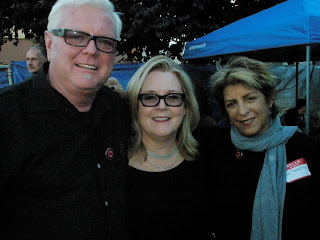 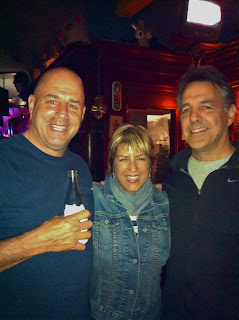 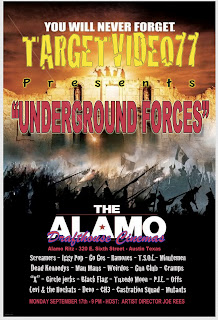